After working for the Army as a civilian for 35 years, Mark McKitrick entered the sweet retirement life at the end of 2015. No longer having to wake up at 3:30AM every morning to commute into DC, Mark found himself with time and a heart to serve, which brought him to the LPC.

As a single man without any kids, some might wonder what Mark would be doing at the LPC, a nonprofit organization that serves mostly women and their babies.

But what you may not know is that almost every partner has been impacted by something Mark has done and contributed to within the LPC. He came in knowing his strengths and what he was able to do, and also what he didn’t want to do. That led him to the Donor Relations team, where there was a need for administrative support, ongoing maintenance of our partner database, and support for the engagement team. Over the years, he has helped with everything from preparing for the 5K events and fall dinners, to helping with the hundreds of baby bottles as they come in from our faithful church partners, and preparing and stuffing envelopes for tax season. 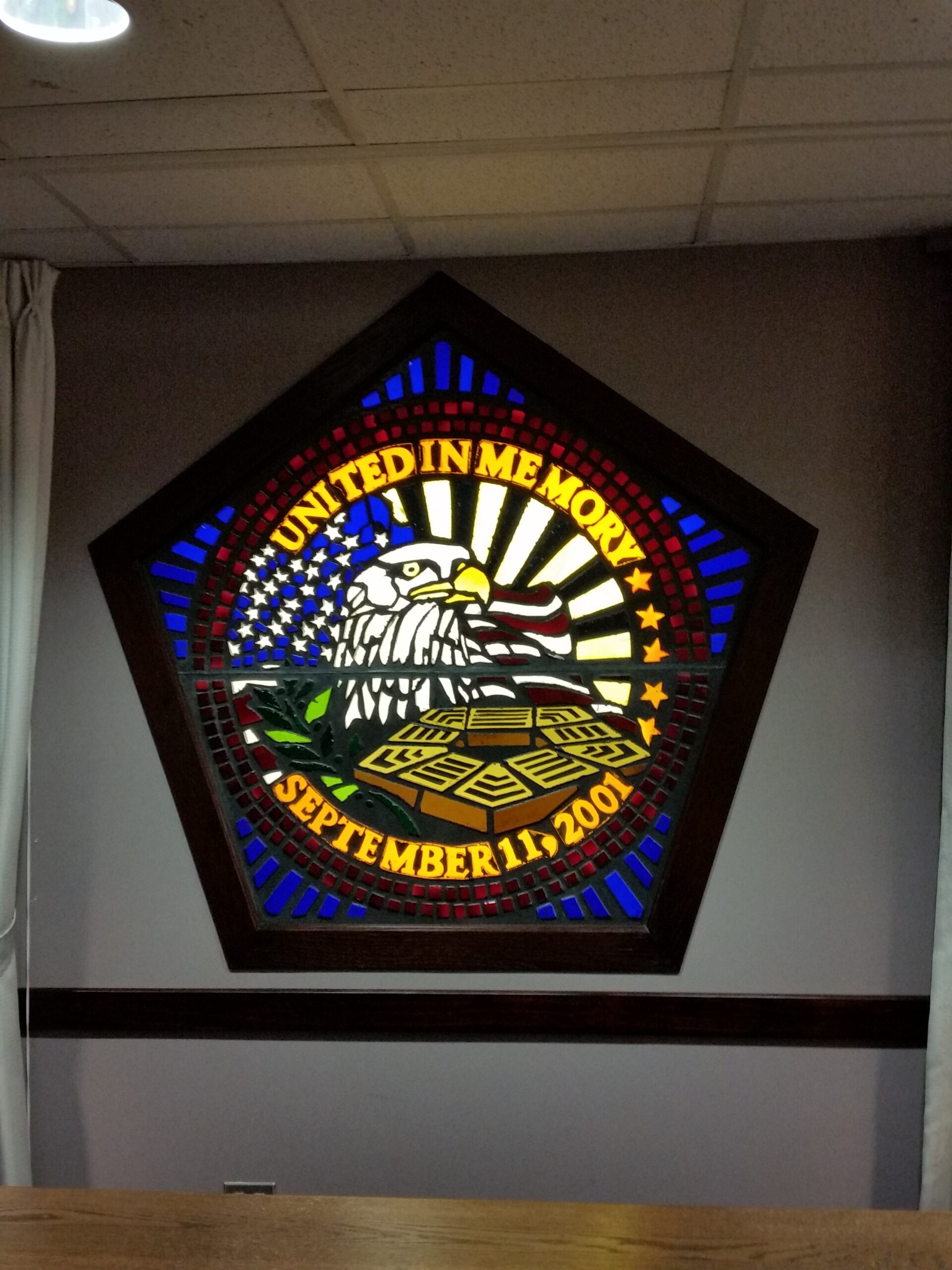 A few weeks into his role as a volunteer, he asked a question – what happens when a new partner gives? And with that, we now send an extra thank you to all our new partners, which Mark helps manage each week.

Mark is an example of how God uses everyone for His kingdom. Mark could have easily disqualified himself from serving at the LPC. But thankfully for us and for our clients, he didn’t.

When asking him about what the Lord has been showing him during his time as a volunteer, he said, “It comes down to stories. As I’m working in our database – our database of names – it makes me wonder, what is the story behind those names? What story has God weaved in their lives that has caused them to intersect with the LPC?”

Lightning Round
Go-to Snack: it would have to be dark chocolate – in whatever form
Best Piece of Advice: back when I was in junior high school, my dad suggested it would be a good idea to learn how to type – this is back when typewriters were the thing. “You probably want to learn how to type.” That was great advice.
Fav Bible Verse: Depending on when you ask me, you might get a different one. More often than not, 1 John 3. That chapter is an amazing chapter.
Favorite Restaurant: Le Diplomate in DC
Favorite Type of Weather: Sweater weather – there’s something about the fall/autumn that has a tinge of melancholy that speaks to my soul

The center is not able to provide limited obstetrical ultrasound to confirm a viable pregnancy onsite right now. We can provide referrals for ultrasound services.

If you think you might be pregnant and need someone to listen to your concerns, discuss what pregnancy means for you and your life, or ask questions as you weigh your pregnancy decision. We are here to help you. Please call 301-776-9996.

If this is an emergency, please call 911 or go to your nearest emergency room.

You have Successfully Subscribed!